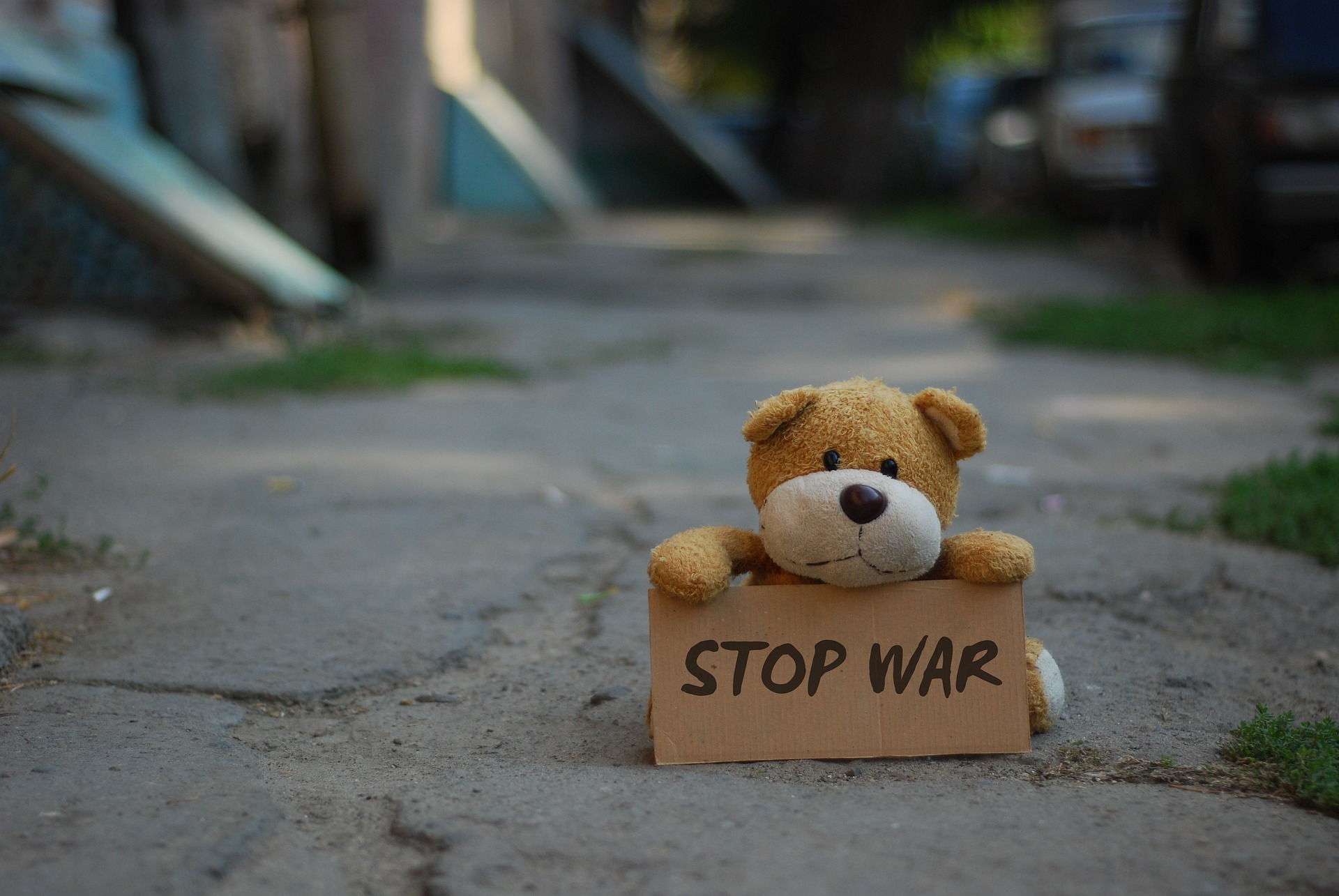 The Russian army bombs the main cities of Ukraine. It is shown by TV channels all over the world, with the exception of the Russian government-controlled media. They call it a special operation to demilitarize and de-nazify the Ukrainian people.

The nights in Ukraine are eternal with the roar of bombs dropped by the Russian military as they fall on symbolic buildings in the main cities of the country. They break the silence of streets and houses uninhabited by the fear of thousands of Ukrainians.

Meanwhile, a Ukrainian nun of Spanish descent welcomes dozens of Latin American refugees in her monastery. Some are residents in the country, but others were there for tourism or only temporarily. This is where the importance of languages lies. The Benedictine nun, thanks to her Spanish origins, speaks the Ukrainian language and Spanish perfectly. Therefore she helps the refugees, who struggle with the language in Ukraine, with everything they need. She communicates with them in Spanish.

This is just one story among many. A story that shows us that human beings are supportive, that they are capable of risking their own lives to save the lives of others, that we can welcome people in need regardless of what country they come from, or what language they speak. If we can communicate in a common language, be it Spanish or any other, everything will be easier.

Wars are ordered by the ignorant, those whose own selfishness and desire for power do not allow them to see beyond their own ego. But for the good of humanity, thankfully there are only a few.

I keep the faith, with the hope that this absurd war will end, and languages will endure as a communication tool between different countries, races or ethnic groups. That is why I say, that while weapons separate us, languages unites us.

So, never miss the opportunity to learn a new language, because we never know who we might be able to help tomorrow.